Brightside, Directed by Julia Levanne and Myhraliza Aala (Oregon) - Brightside is a 14+ minute, drama/coming of age, narrative short. The film follows Nikola, a college student and the eldest of two daughters in a traditional Filipino family, who is dealing with her suicidal father, while combating her own depression. She struggles to get help due to her cultural expectations of respect for family and family privacy. Nikola must navigate the confusing waves of her emotions while trying not to bring shame to her family. She is surprised to find support from her roommate and those she begins to connect/confide in before it is too late for her. In lieu of a Director’s statement, a statement by the Writer/Producer/Associate Director, Myhraliza Aala follows: While I had written scripts and had this strong desire to make a film, I didn’t know how, nor did I know where to begin. Having been on set and having gone through a production workshop, I was overwhelmed with the cost and all the pieces that needed to be in place. But with me, once I make a decision to do something – I am known by my friends – as the woman who is determined, who makes things happen, and who is the type of person who can attract the people to make it all possible. But I needed an impetus to do so. There were three major moments in the last year that spoke to me, which provided my impetus to take action: 1) I’ve had the privilege to join my director Kat Cole, of Maybe on a number of film festivals in 2018-2019 for her film, Maybe. One in particular, was NewsFest in NYC and they had an educational component to one of our screenings, where we screened to a group of middle school students. The response to our film that dealt with coming of age, ambiguous identity, LGBTQ issues, was amazing. When I heard, “Thank you for making a film like this, where I see myself and I know I am not alone,” I could not help but be moved and to remember that moment of how a film can make such a difference in someones' life. 2) This past May at the Los Angeles Asian Pacific Film Festival – I was cheering on my friends and colleagues, who are great filmmakers, as they were being acknowledged for their films at The Pacific Cinewaves portion of the LAAPFF. I could not help but notice, that there was not one female filmmaker standing in before me. I didn’t see myself represented in their stories as it relates to me as a woman. 3) However, also at the same LAAPFF, I did see myself in one of the major features of the year, Yellow Rose. Having Yellow Rose open the festival, to see my culture represented on the big screen, empowered me to believe, that I too, could do the same. That was the moment, where I said, “Okay Myhraliza, how many more years are going to keep saying I’m going to make a film? Just do it already.” I am now driven to tell stories that empowers women, in particular, women in the Asian Pacific Island community; and that redefines what successful women look like within an ethnic group, through the combination of comedy and drama to reshape how women are seen in society. I was fortunate to find a group of like-minded people, that happened to be majority women, from our director, assistant producer, and all female cast (of which three of the six are Asian-American/Pacific Islander), to bring Brightside to life. Our director, Julia, would deem me as the creative force behind Brightside, who was involved in every facet of the film from casting, to locations, to set design, to costumes, to props, to craft services, to collaboratively working with the director and editor during post. As you watch Nikola combat her own depression from her fathers’ nightly calls, she struggles to get help due to her cultural expectations of respect for family and family privacy. I was Nikola, who once thought I couldn’t share my story, who had of my own personal struggles with depression and cultural expectations. I made this film so that those who look like me and who too, are under the pressures of cultural expectations, know they are not alone and that there are people who understand. 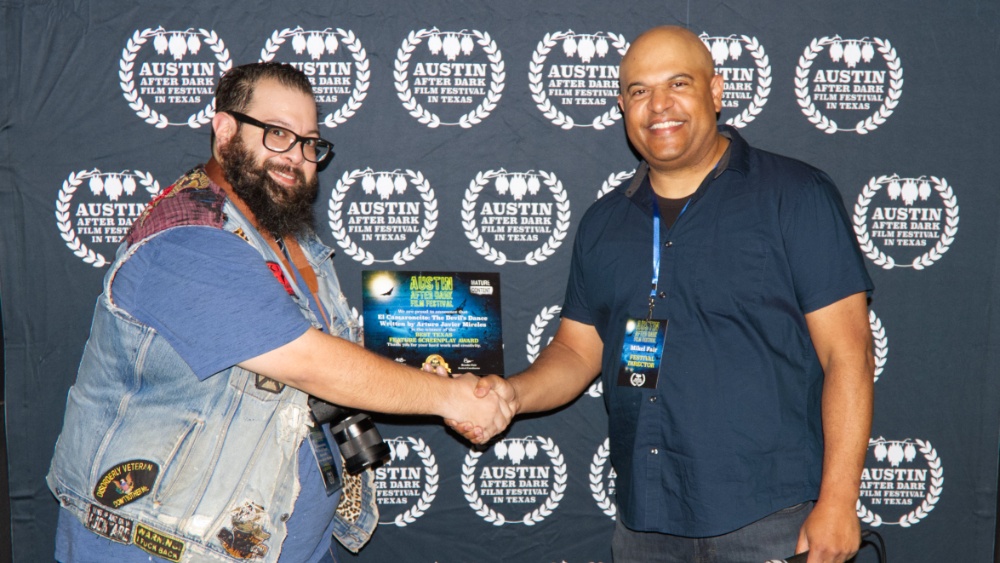 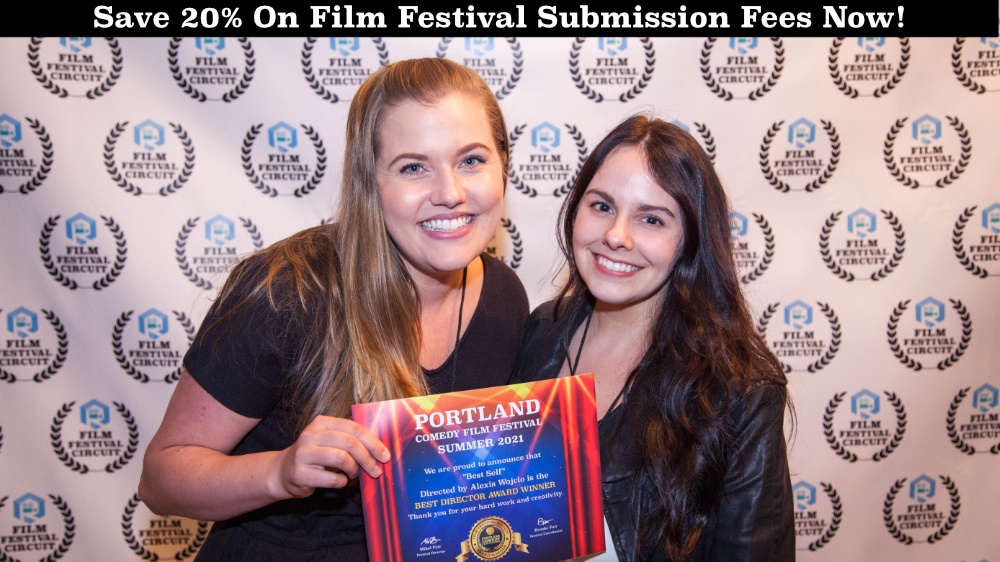